Loyalty programs from the perspective of social media 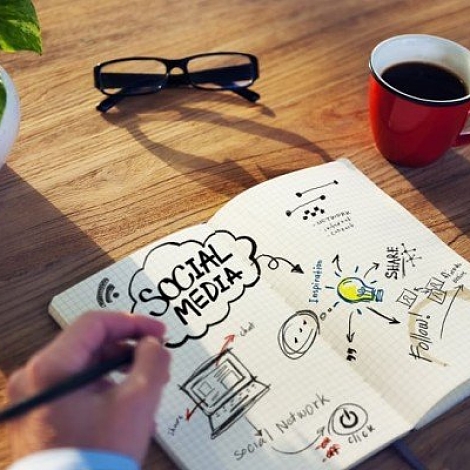 Building brand loyalty first requires setting up appropriate relationships with clients. And the best place for this are social media, one of the most effective communication channels allowing you to build an engaged and active community. Therefore, it seems understandable that social media are included in loyalty program strategies, as well as a Facebook-based solution that supports building a brand-customer relationship.

The power of social media

In view of the structure, social media are the best channel for acquiring new and engaging regular customers, as well as for building long lasting relations with them. There is a lot of potential in social media, and once utilized well, it can bring a lot of benefits to stores. The DigitalsLBi research shows that as many as 52% and 46 % of customers make purchase decisions based on materials available on Facebook and Pinerest respectively. Many users discover a shop in social media. The Business Insider report shows that in 2014 and 2015, the footfall in stores increased thanks to social media.

Social media are becoming an important part of loyalty programs, not only one of the communication channels used by the organizer and participants, but also the center of rewarded activity. The use of social media is not just about running a profile that the participants are only going to like. The profile has to become the place of interaction and recommendation, for which the participants will score points, just like they receive them for purchases. So, the following are important activities: commenting, sharing content, engaging friends, participating in competitions. The most valuable aspect of loyalty is the recommendation factor that in social media plays a significant role in acquiring new customers and encouraging the use of the brand's offer.

In the area of loyalty programs, numerous applications dedicated to social media have been created. They are meant to facilitate the use of the program by the participants, and to manage the program strategy by the organizers. The initiative of Facebook creators, the application called "Facebook Rewards" has become even more understandable by now. It allows its users to collect points and freely exchange them for rewards using a generated QR code displayed on the screen of a mobile device. Thus, the application is an alternative to standard membership cards.

Currently, the application has been made available to a limited number of Facebook users and is still being tested, that is why it is difficult to reveal details at such an early stage. The developers claim that if the idea works, it will be made available to a wider community - it is difficult though to predict whether it will reach all countries. Undoubtedly, the solution proposed by Facebook creators could change the nature of the loyalty building strategy.